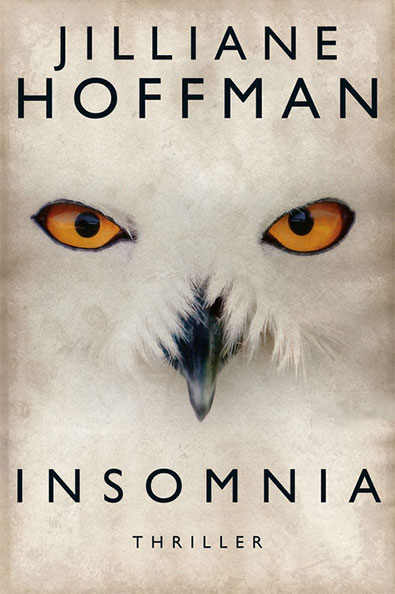 When the cell phone and bloody jacket of the missing 17-year-old Mallory Knight are found, the police are in the highest state of alert, and fear that she has fallen into the hands of the notorious serial killer known as “Handyman.”

Disturbed and covered in cuts, Mallory stumbles into a biker bar in South Florida just two days later, but gets entangled in contradictions when she begins to explain the details of her disappearance.

While the police blindly assume she has escaped the serial killer, Special Agent Bobby Dees does everything he can to figure out the truth.

And when another girl goes missing shortly thereafter, Mallory must realize that her statement has fatal consequences…